In 2008, a local community members and neighbors of the park approached SBWC to see if funds could be obtained to restore parts of the park. These concerned members of the community had been volunteering their own time to remove weeds in the park but much more effort was needed to conduct a full scale restoration effort. 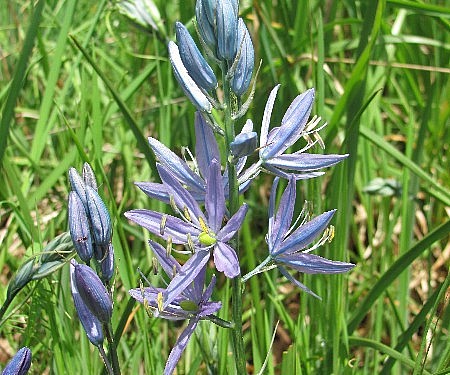 After funding was obtained the Watershed Council and its partners, including the City of St. Helens, Management Training Corps, Columbia River Youth Corps, and Scappoose Bay Youth Corps of Scappoose High School, began the removal of about 2 acres of blackberry and 0.5 acres of ivy. The Friends of Nob Hill Park also host a spring and fall weed pull that focuses on English ivy and another invader called lunaria, or annual honesty.

The unique hydrology and topography of the site make it home to a diverse array of trees, shrubs, and wildflowers including: 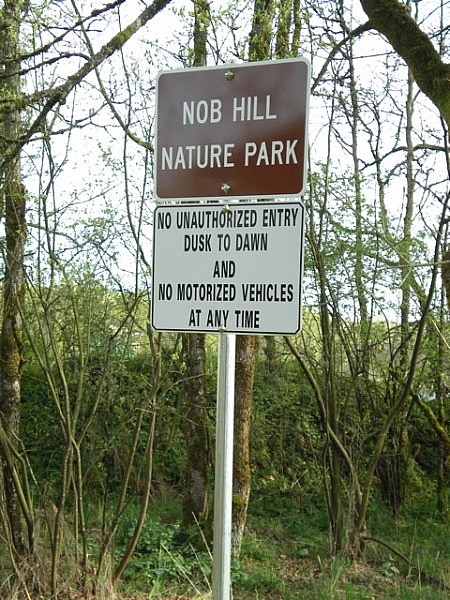 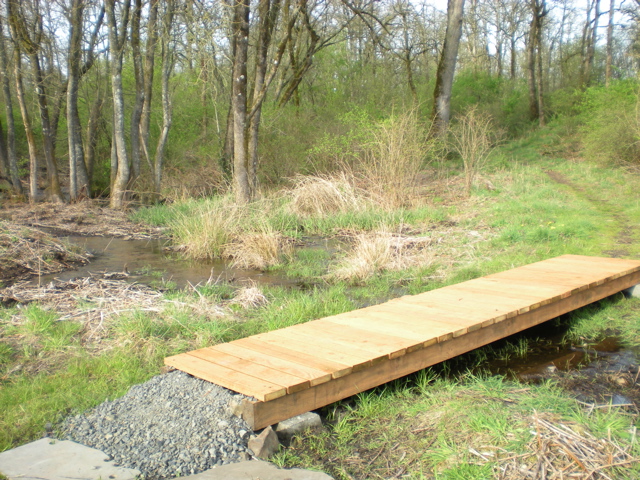 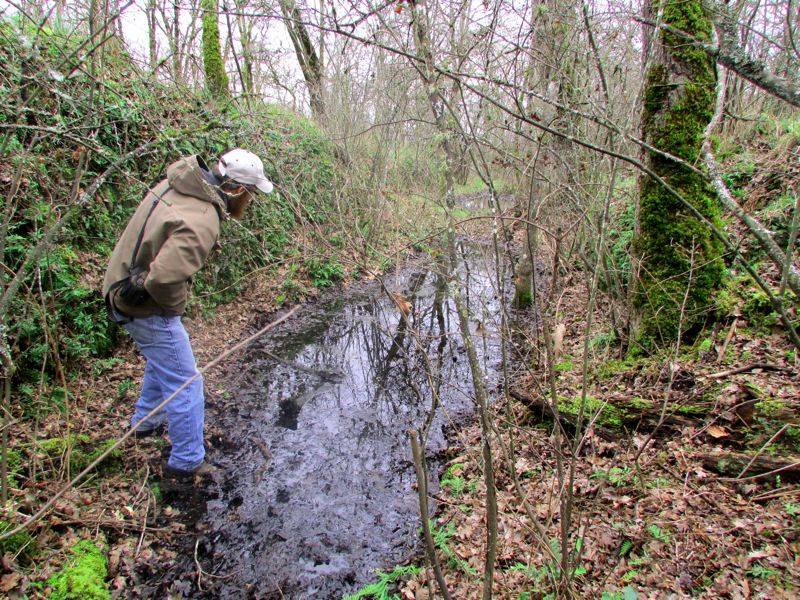 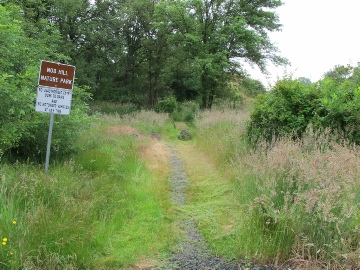 Nob Hill Nature Park is an approximately 5-acre green space owned by the City of St. Helens. It is located at the south ends of 3rd and 4th streets near historic downtown St. Helens.  It can also be accessed from Plymouth St., right across from the water treatment facility (451 Plymouth Street). 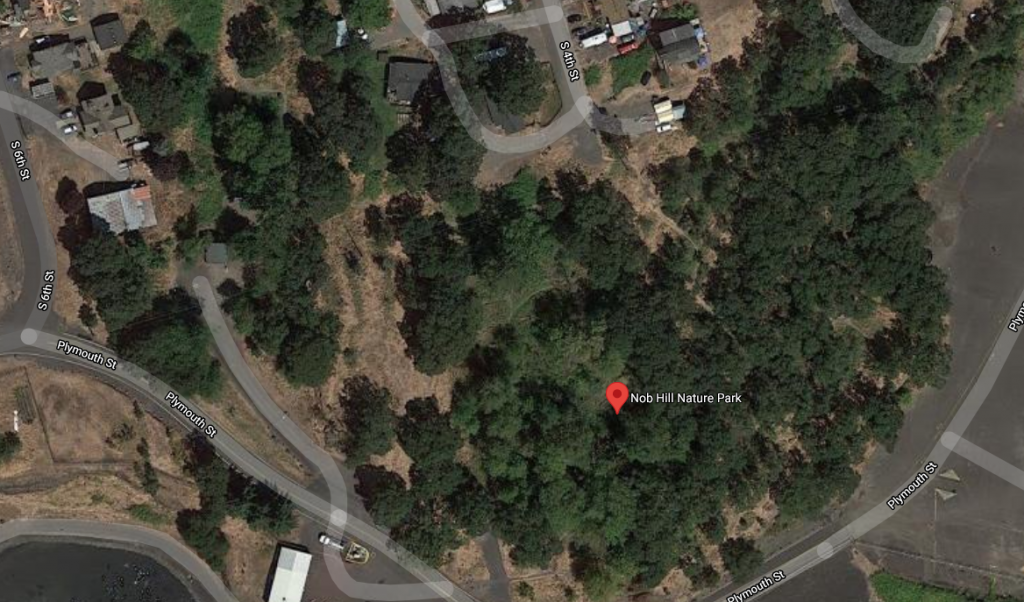