Scappoose Bay Watershed > About the Council > Board 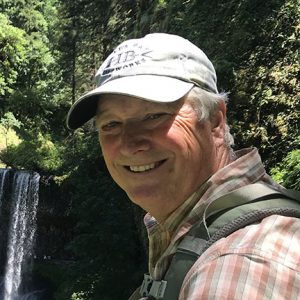 Greg retired from DEQ after a 38-year career.  His positions at DEQ included; Environmental Specialist, Water Quality Monitoring Manager, and Administrator of the Laboratory and Environmental Assessment Division.  He has served on numerous local, state, and federal advisory committees and boards including:  The Scientific Advisory Committee for the Lower Columbia River Estuary Partnership, Oregon’s Ocean Policy Advisory Committee, the Oregon Pesticide Analytical Response Center, Executive Board of the National Water Quality Monitoring Council, and the National Governor’s Association Task Force on Non-point Source Pollution.  His expertise includes both environmental assessment and policy development. In retirement, Greg enjoys volunteering for activities in his community, traveling, camping, fishing, hunting and hiking with his wife Lynne. 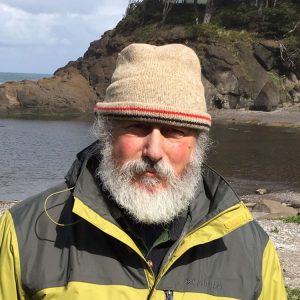 Howard is a native Oregonian with 45 years of outdoor experience, including hiking, backpacking and kayaking. He has done many paddling trips on Sauvie Island and throughout Scappoose Bay. He is co-founder of Nob Hill Nature Park in St. Helens and is a park steward there. He is on the Scappoose Bay Advisory Board and is a member of the St. Helens Parks Commission. He joined the SBW Council in September, 2014. 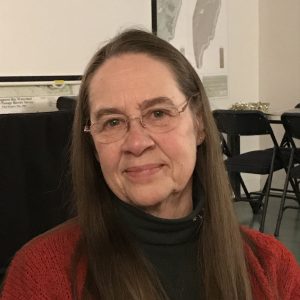 Born but not raised in Scappoose, Barbara has a family history in the area, primarily of loggers and farmers, that dates back to the 1800s. She returned permanently in 2000 after a childhood in the Air Force, college at Oregon State, a year working at Boise Cascade in St. Helens, and three decades in Alaska. Financial experience includes accounting at the University of Alaska Fairbanks, and in the automotive business owned by her and her husband, as well as treasurer positions in various non-profit organizations and all-but-one-course-completed toward a Bachelor’s in Accounting at UAF. 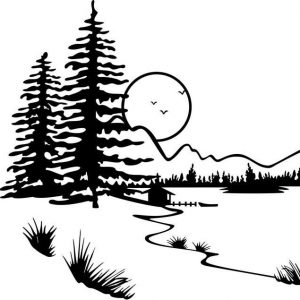 Born and raised in the Pacific Northwest, Nicole brings her experience in horticulture, design, and mapping to the board. She enjoys hiking, camping, and kayaking when she isn’t drafting planting designs or weaving. 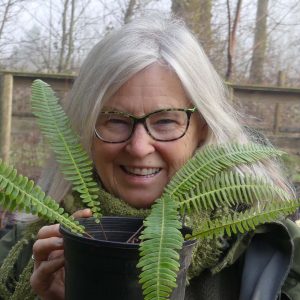 While Jane joined our board in 2014, she’d been involved with the Council for several years prior, mostly through weekly volunteering at our Native Plant Nursery. Jane is passionate about native plants, habitat restoration, birds, frogs, and turtles.  She is also on the board of the West Multnomah Conservation District and is active with the Lower Willamette Native Turtle Group, and the 4-County Weed Management Area. After 29 years as the Marketing Manager of the Oregon Zoo, she retired and founded the Sauvie Island Habitat Partnership. She lives on Sauvie Island with her husband, small flocks of sheep and chickens, and a big vegetable garden. 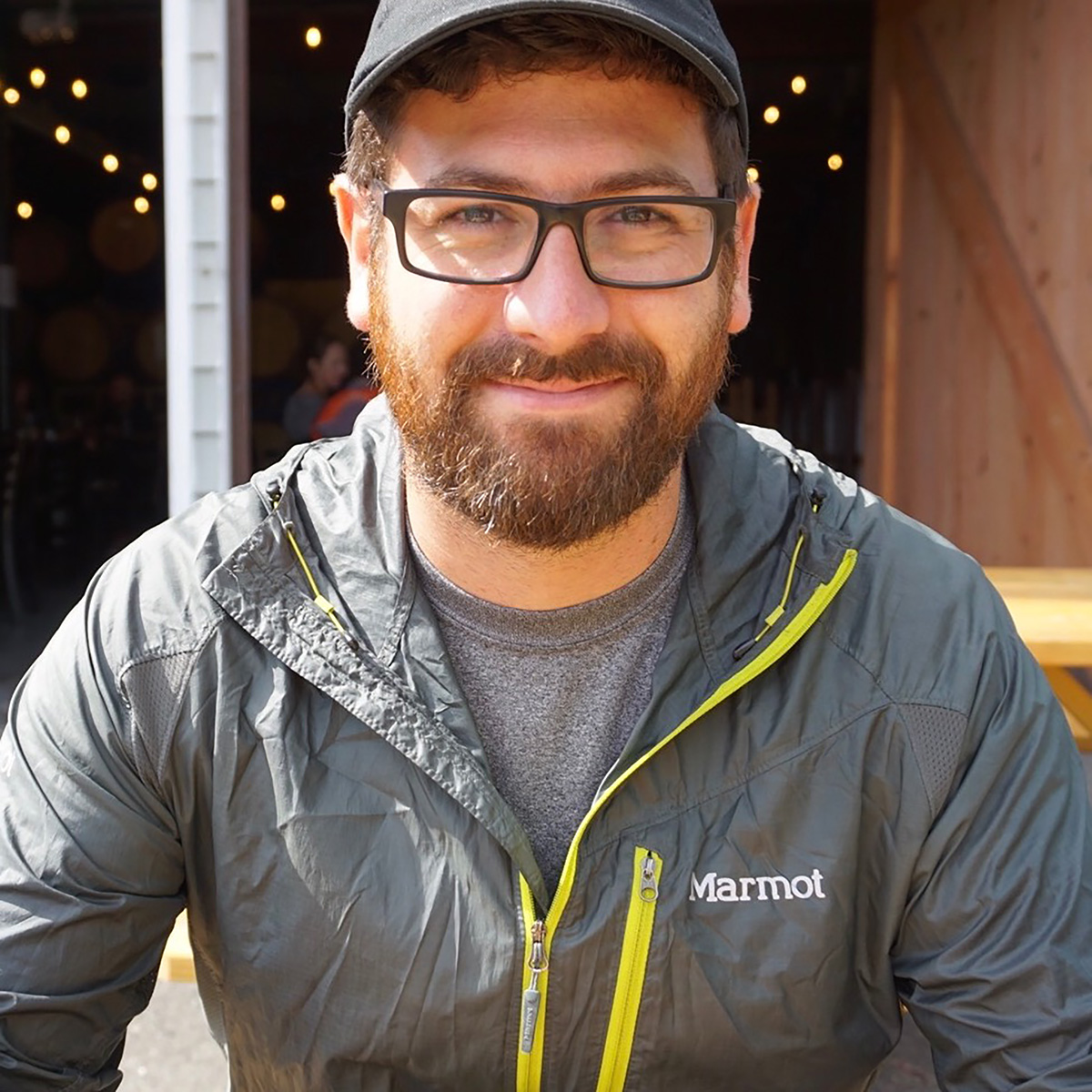 Tom Myers was born and raised in Massachusetts. He graduated from Colby College in Maine in 2008 and moved to Oregon in 2009. He lives in Warren and teaches 3rd grade at Skyline School in NW Portland. In his free time, Tom enjoys birding, kayaking, camping and gardening. He joined the SBWC Board in 2020. 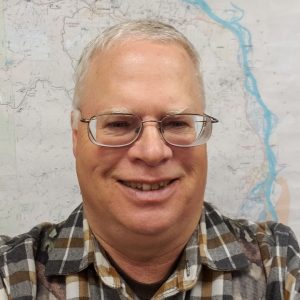 Lonny Welter graduated from Rainier High School in 1976, and from Oregon State in 1981 with a BS in Geography. He served in the US Army as a Combat Engineer, then as a Civil Affairs Officer, retiring as a Major with 24 years. He has been working as the Columbia County Road Department Transportation Planner for 17 years. He has been active with the SBW Council since 1998, and served as Council President from 2008 to 2016. He is also a member of the Lower Columbia River Watershed Council.

Madelynne (Maddy) Sheehan was a founding member of the SBW Council. She has served as president, vice-president, and treasurer. A professional book publisher and author of Fishing in Oregon (a guide to Oregon sportfishing waters), Maddy coordinated production of the Scappoose Bay Watershed Assessment.

The Watershed Council welcomes any prospective board members to attend our monthly board meeting the first Tuesday of every month, from 7-9 PM.  Board members get the privilege of influencing decisions that enhance our watershed to the benefit of all of its inhabitants.